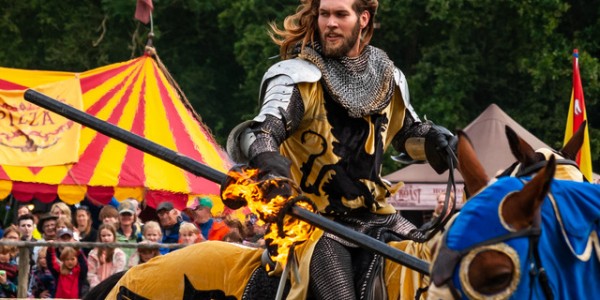 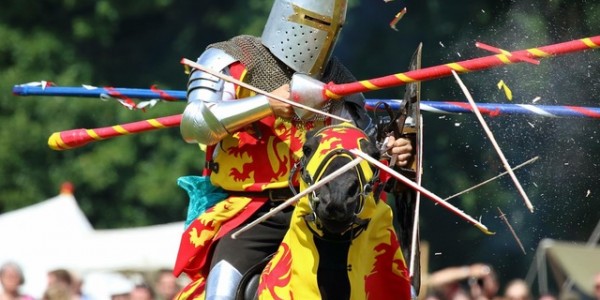 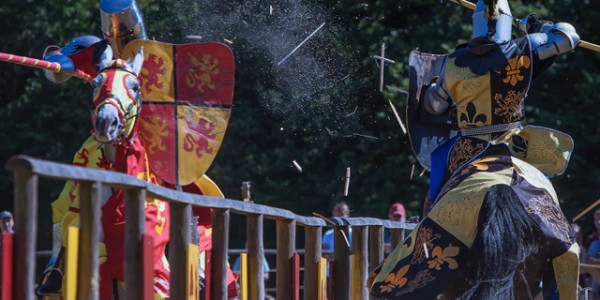 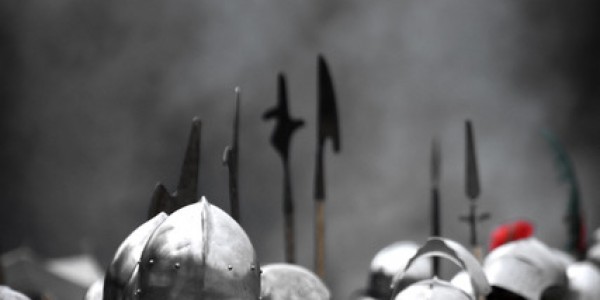 The UK’s most spectacular medieval festival, Loxwood Joust, is stepping up a gear in 2022 with a new participatory element.

Teaming up with immersive events organiser Mostly Harmless Creations (Crystal Maze Live, Knightmare Live), Loxwood Joust will this year expand upon its already packed agenda of fast-paced jousting, battle re-enactments and musical performances to offer guests the chance to step inside this year’s story. They’ll get to know the lords, ladies, knights and peasants; rub shoulders with the Royal Court and help decide the fate of the ne’er-do-wells that roam the kingdom

Guests will enter the realm via the magical forest and be met by an array of colourful characters, each with a story to tell, rumours to spread or a favour to ask. Accept the right invitations, choose a quest and become an official ‘Citizen of Loxwood’ in this unique experience.

Danny Bacon, organiser of the Loxwood Joust explained: ‘We are providing opportunities for the whole family to participate in the Loxwood Joust rather than just to spectate. We know from feedback that people love interacting with the Joust’s characters. So, with a quest to become an official ‘Citizen of Loxwood,’ and the chance to have an impact on the outcomes of this year’s story, we are proud to say this will be a first for a festival of this kind.’

‘People want to take part as much as watch, these days,’ says Mostly Harmless Creations Artistic Director Paul Flannery. ‘That’s what we do: we create a framework to allow people to get as involved as they want with the world and the stories we’re telling. It’s the age of play.’

Festivalgoers will be able to learn from the medieval characters who live in the battle camp and wander the grounds and become entwined in this year’s stories and outcomes.

Add-on experiences for 2022 include:

You can purchase your tickets to visit the Kingdom in West Sussex for 6th, 7th, 13th or 14th August on the website: https://loxwoodjoust.co.uk/tickets/

The Loxwood Joust is excellently located just off the B2133 between Wisborough Green and Loxwood and has ample Free Parking.