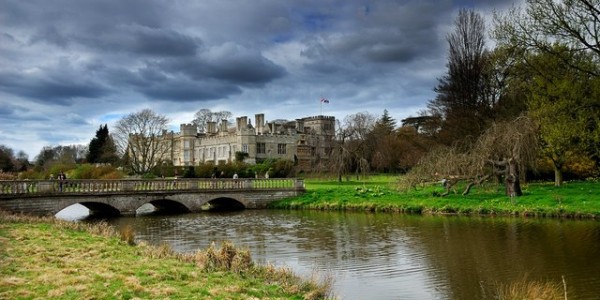 Deene Park, the seat of the Brudenell family since 1514, is a country manor located 5 miles northeast of Corby in the county of Northamptonshire, England. The hall itself is a Grade I listed building dating back to the 14th century which has been modified several times since then to create the current structure.

The house was built over six centuries and grew from a substantial quadrangular-plan medieval manor into a Tudor and Georgian mansion, whose main front now faces south across the Park and Lake.  Successive generations have altered the house to suit their needs and have helped endow the collections within, which contain Tudor Manuscripts, Old Masters and Family Portraits, porcelain and much military memorabilia from the Crimean War.

Deene park will stay closed until 2021 due to corona.