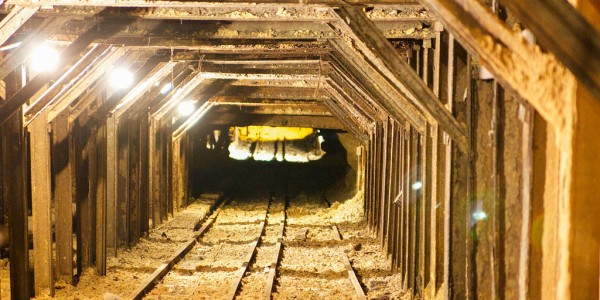 Empire Mine State Historic Park is a state park in California that is located in the Sierra Nevada foothills, about 1.5 miles northwest of Grass Valley. The park covers an area of more than 1,200 acres and features the historic Empire Mine, which was one of the most productive gold mines in California during the 19th and early 20th centuries. The mine was in operation for more than 100 years, from 1850 to 1956, and is now a popular tourist attraction that offers guided tours of the mine's underground tunnels and shafts.

The park also features a museum that displays artifacts and exhibits related to the mine's history, including mining equipment, tools, and other historical items. In addition to the mine and museum, the park also has hiking trails, a picnic area, and a gift shop.

The history of the Empire Mine dates back to the 1850s, when gold was discovered in the area by a group of miners. The mine quickly became one of the most productive in California, and over the years it produced more than 5.6 million ounces of gold. The mine operated continuously until it was closed in 1956, and it was added to the National Register of Historic Places in 1971. Today, the Empire Mine State Historic Park preserves the site's history and allows visitors to learn about and experience the life of a gold miner in the 19th and early 20th centuries.