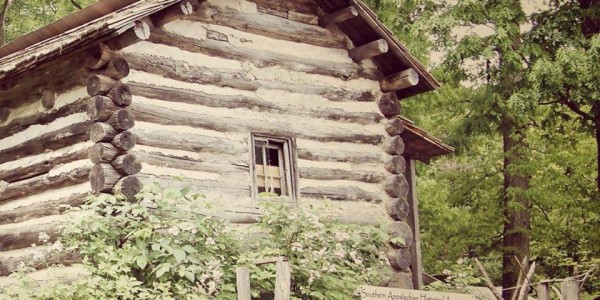 Hickory Ridge Living History Museum is an eighteenth-century living history museum. It's located on the same grounds as 'Horn in the West' which is a long-running Revolutionary War outdoor drama.

The museum recreates the atmosphere of a small mountain community during the Revolutionary War.

Opening hours
Tuesday - Saturday: from 10am to 2pm
During the summer the museum is open from Tuesday to Sunday, from 5.30pm to 8pm and can be combined with the 'Horn in the West' drama.