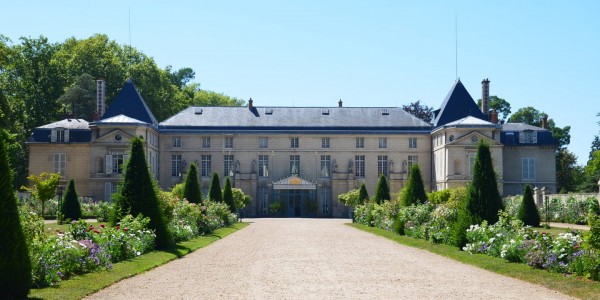 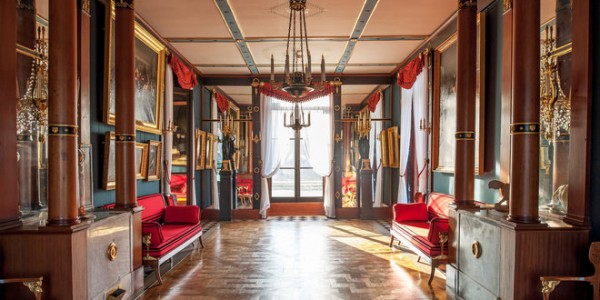 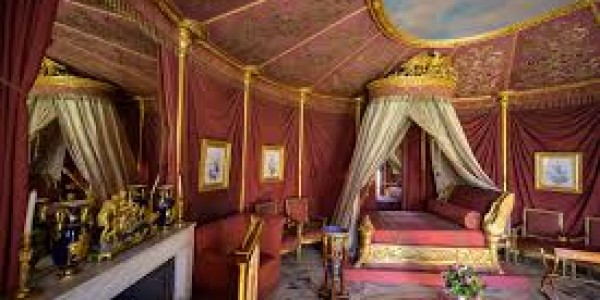 The Château de Malmaison was the residence of Empress Joséphine de Beauharnais, along with the Tuileries it was the headquarters of the French government from 1800 to 1802, and Napoleon's last residence in France at the end of the Hundred Days in 1815. In the late nineteenth and early twentieth century, the estate became a summer residence of Edward Tuck, the Vice Consul of the American Legation in Paris.

Today the Château is a museum-castle. The Napoleonic museum was opened in 1905. Visitors to the château and the park can savour the charm of this place which has managed to preserve its authentic atmosphere and character.

You can visit the ground floor and the first floor of the Château virtually.