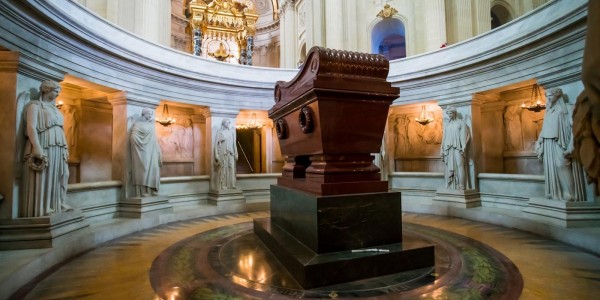 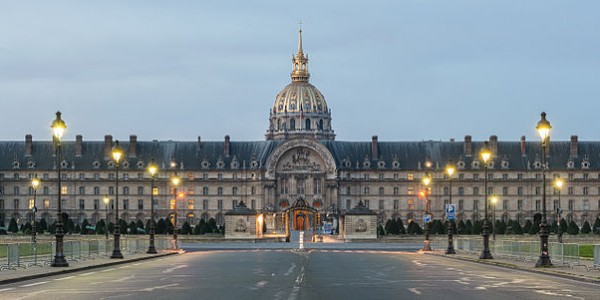 Les Invalides, formally the Hôtel national des Invalides, is a complex of buildings in Paris, France, containing museums and monuments, all relating to the military history of France, as well as a hospital and a retirement home for war veterans, the building's original purpose. The buildings house the Musée de l'Armée, the military museum of the Army of France, the Musée des Plans-Reliefs, and the Musée d'Histoire Contemporaine, as well as the Dôme des Invalides, a large church, the tallest in Paris at a height of 107 meters, with the tombs of some of France's war heroes, most notably Napoleon.

Napoleon's body was brought back from the island of Saint Helena in 1840, 19 years after his death, on the initiative of King Louis-Philippe. In Les Invalides, you will also find the tombs of Napoleon’s son, as well as those of his brothers Joseph and Jérôme.