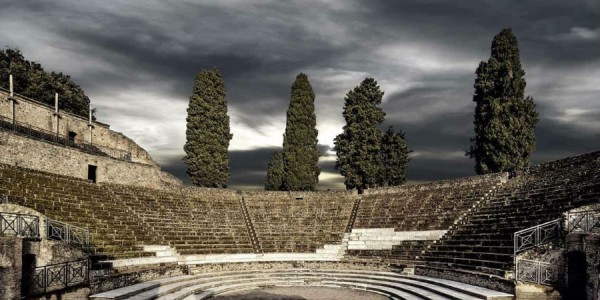 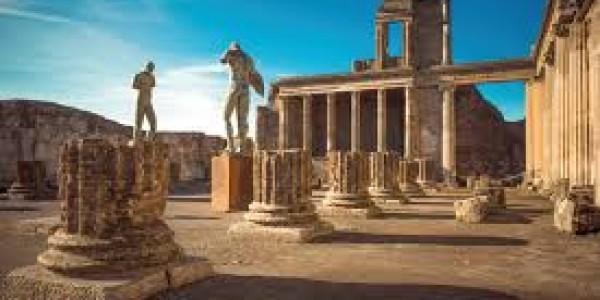 Pompeii was an ancient city located in the modern comune of Pompei near Naples in the Campania region of Italy.

The archaeological ruins of Pompeii cover around 440,000 square meters. It is an entire buried city with squares, temples, baths, public buildings, private villas and more.

You can also walk around and explore Pompeii in detail on Google Street View.

Monday to Friday from 9am to 6pm
Saturday and Sunday from 8.30am to 6pm