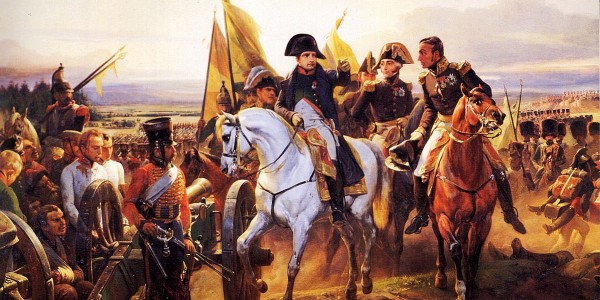 The Battle of Friedland (June 14, 1807) was a major engagement of the Napoleonic Wars between the armies of the French Empire commanded by Napoleon I and the armies of the Russian Empire led by Count von Bennigsen. Napoleon and the French obtained a decisive victory that routed much of the Russian army, which retreated chaotically over the Alle River by the end of the fighting. The battlefield is located in modern-day Kaliningrad Oblast, near the town of Pravdinsk, Russia.