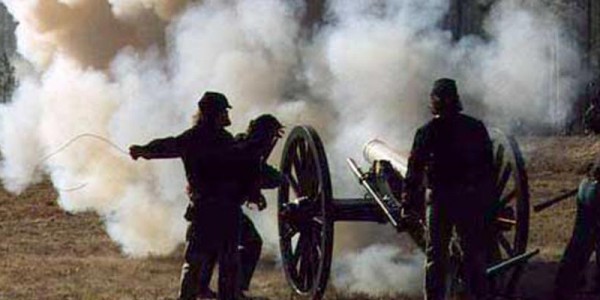 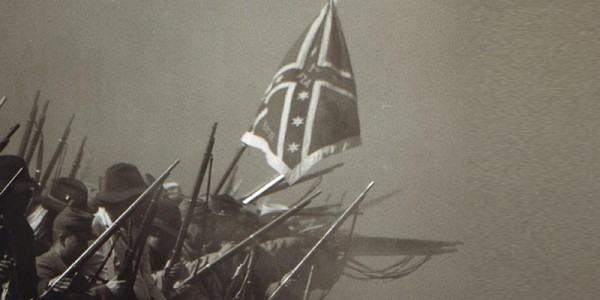 The Florida Department of Environmental Protection’s Olustee Battlefield Historic State Park, Florida’s first state park, will commemorate the 159 th anniversary of the Civil War and host the 46 th Annual Reenactment of the Battle of Olustee Feb. 17-19, 2023. Hear the cannons fire, smell the black powder, taste hard tack, watch battlefield surgeons perform their skills, listen for the thundering hoofbeats of the Calvary, the muffled drums, and the pounding of boots, learn about the battle through the voices of reenactors portraying their ancestors. Throughout the weekend, more than 2,000 demonstrators will present living history impressions of military and civilian life at the time of Florida’s largest Civil War battle.

The Battle of Olustee was fought on Feb. 20, 1864. Full-scale artillery, mounted cavalry and three African American regiments, took part in the battle that ended with 2,807 casualties and a Confederate victory. The 54th Massachusetts was among the African American troops that fought at Olustee.

The living history weekend features a Civil War-era battle reenactment on Saturday at 1:30 p.m., as well as the reenactment of the Battle of Olustee on Sunday at 1:30 p.m. Period music concerts and crafts, lectures, battlefield surgical practices and the lives of both white and black civilians during the war will be portrayed by re-enactors. Military camps and drills by infantry and artillery are scheduled throughout the weekend. Color ceremonies, Cavalry, Authentic camps, exhibits, food and much more.

Friday, February 17 is filled with educational programs and demonstrations for students of all ages, admission for Friday is $5 per person. School groups may call (386) 397-7005 to register for the event.

Food concessions will be available.

Parking along US 90, at or close to the Battlefield is no longer permissible. ADA parking will still be available at the park. FREE shuttle service will be provided to the park from several different location. Locations will be announced at a later date.

Pets are not allowed at the Olustee Battlefield Historic State Park during the reenactment.

Tickets: (Saturday & Sunday) $12 per day per adult and $6 for children. Under 6 Free Friday school day is $5 per person