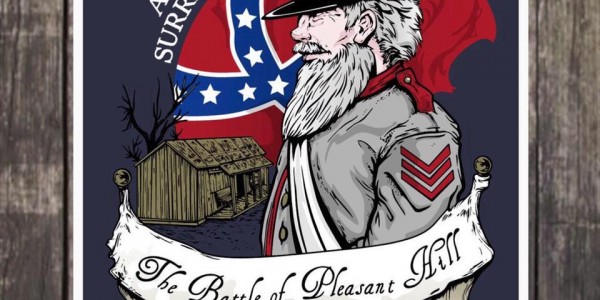 The battle of Pleasant Hill took place on April 9 in 1864. The previous day the Battle of Mansfield was fought close-by. Both battles were part of the Red River Campaign during the American Civil War when Union forces were attempting to occupy the Louisiana state capital. The battle of Mansfield ended because of the darkness of the night and started again the next day in Pleasant Hill.

At this festival you can relive the battle that took place that day. The schedule includes a parade, the battle reenactment, a period ball and the crowning ceremony for Miss Battle of Pleasant Hill.