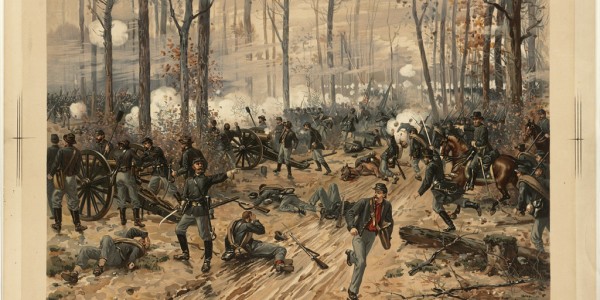 The Battle of Shiloh was a significant Civil War battle that took place on April 6-7, 1862, in Tennessee. The Union Army, led by General Ulysses S. Grant, was caught off guard by a surprise attack from the Confederate Army, led by General Albert S. Johnston. The fighting was intense and resulted in heavy casualties on both sides. After two days of fierce fighting, the Union forces managed to push the Confederate army back and secure a narrow victory. The battle was seen as a turning point in the war, as it demonstrated the determination and resilience of the Union army.

Celebrate the 160th Anniversary of the Battle of Shiloh with Battle Reenactments, Artillery and Cavalry Demonstrations, Living History Programs, Tours of the Restored House & Barn, and more!

Saturday Night Dinner for REENACTORS ONLY