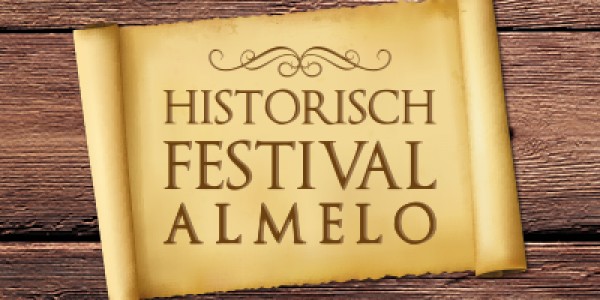 The Almelo Historical Festival is a re-enactment event set in the French era (1795-1815) in Almelo. The first event was around the 100th anniversary of the merger of Stad and Ambt Almelo.

Central to the event is the Battle of Ruigerode, a staged battle in Napoleonic style that never took place. In reality, it is not Napoleon Bonaparte, but his brother King Lodewijk who visited Almelo. In addition to this battle, there is a lot of attention for daily life in and around the Napoleonic military company and the local history of Almelo in the French Period.