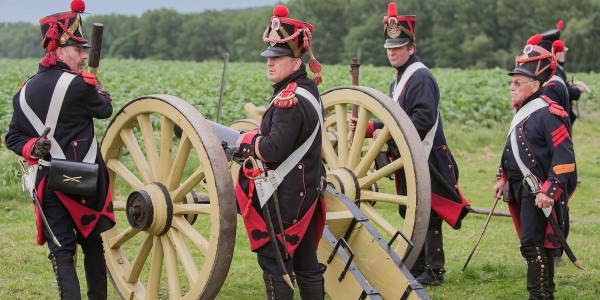 La bataille de Châteaudun (also known as the “Défense de Châteaudun”) was a landmark event in the Franco-Prussian War of 1870. It pitted a German army against a French army on October 18, 1870. The battle took place in the context of resistance against the enemy after the defeat of the Empire at Sedan two months earlier. Léon Gambetta, then a member of the national defense government, took off in a balloon from besieged Paris on October 7, 1870 with the aim of reforming the French army. He lands on October 9 in the city of Tours and begins his work of organizing the armies that will rescue Paris. It was in this context that the Army of the Loire was created under the direction of General de La Motte-Rouge, then under that of General d'Aurelle de Paladines. Its main objective is to break the siege of Paris. It is this army that will mainly oppose the Bavarian army of General von der Tann.