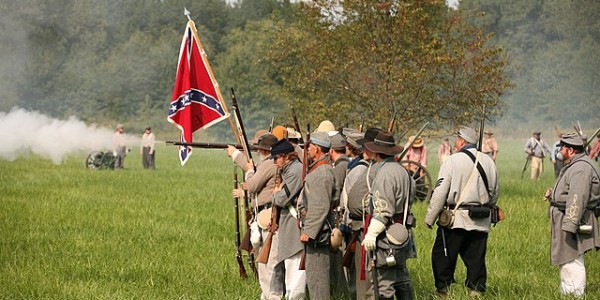 Mauston's Woodside Ranch is hosting a reenactment of the Battle of Chancellorsville, a significant event in the American Civil War. This weekend event is open to all reenactors, and we are seeking Calvary, Artillery, and Infantry for both sides. Townspeople civilians are also welcome to join in this unique opportunity to experience history firsthand. Don't miss this chance to participate in this exciting reenactment at Mauston's Woodside Ranch.

The Battle of Chancellorsville was a major engagement in the American Civil War fought in Virginia in 1863. It ended in a victory for the Confederate Army led by General Robert E. Lee over the Union Army led by Major General Joseph Hooker. The battle took place over six days and resulted in high casualties on both sides. It is remembered as one of Lee's most brilliant strategic victories and had a significant impact on the course of the Civil War.