The Battle for Broxton Bridge 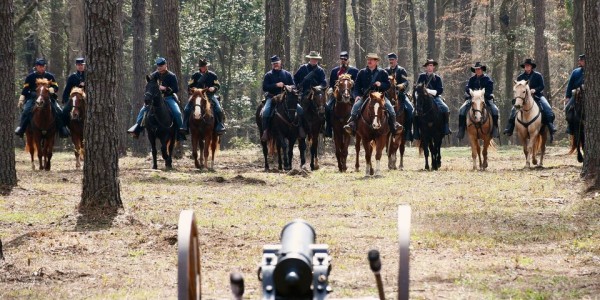 The Battle for Broxton Bridge was a significant engagement that took place during the American Civil War on February 2, 1865. It was fought between Union forces and Confederate forces as the Union army was making its way from Savannah, Georgia, to Columbia, South Carolina. The Confederate forces, led by Brigadier General Marcellus A. Stovall, were attempting to defend the Salkehatchie River and slow the Union advance.

The Battle for Broxton Bridge was one of two engagements that took place on the Salkehatchie River on February 2, with the other being the Battle of Rivers Bridge. These battles were the last major defensive efforts by the Confederacy before the Union army reached Columbia. The Union army ultimately emerged victorious in both battles and continued its advance towards Columbia.