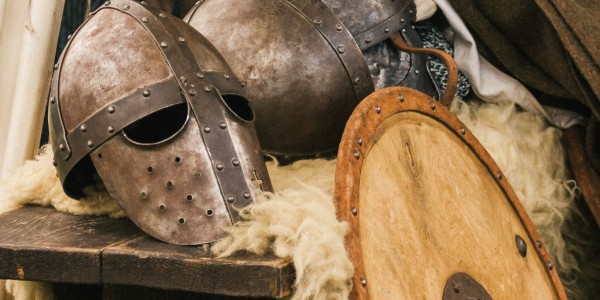 The Czech Republic's largest medieval historic festival, The Battle of Libušín, was founded in 1991 as one of the first events of its kind in Europe. This year we are organizing the 29th anniversary of this important event, which over the years has grown to be one of the largest of its kind in Europe. Around 2,500 artists from the Czech Republic and abroad regularly take part, watched by several thousand spectators. You'll be able to see thousands of fighters in the battle itself.