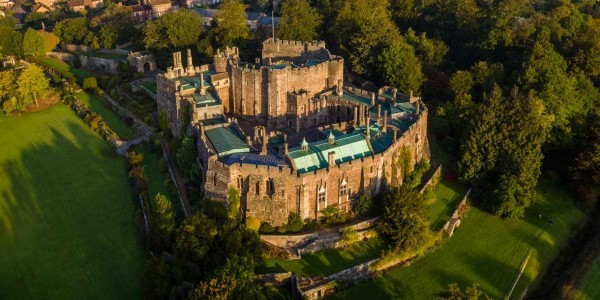 Berkeley Castle is a beautiful, romantic historic fortress with rooms including a medieval kitchen and gardens with a butterfly house.

It was built in 1067 and has been the property of the Berkley family from the 12th century to the present day.

The Castle is a popular location for weddings and other events.