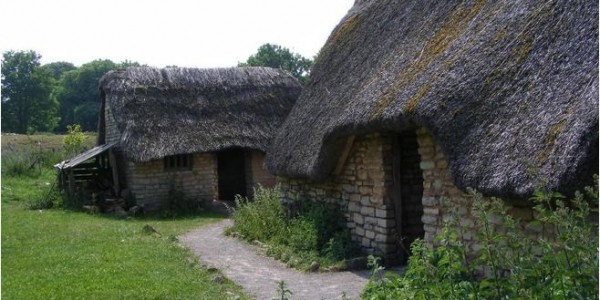 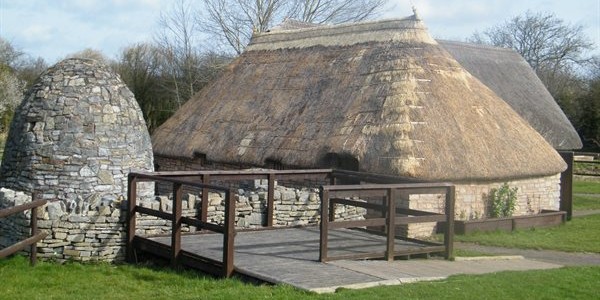 Cosmeston Medieval Village is a living history medieval village near Lavernock in the Vale of Glamorgan not far from Penarth and Cardiff in South Wales. Based upon remains discovered during a 1980s archaeological dig in the grounds of Cosmeston Lakes Country Park, it is a re-creation of 14th-century peasant life in Wales in the Late Middle Ages.

The medieval village is set in the year 1350. It was a fascinating time in history as the village had been given a new boost of life by the de Caversham family.

The village has been used in movies and for many reenactment events during the year.