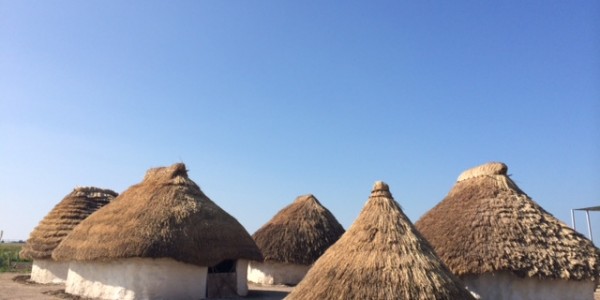 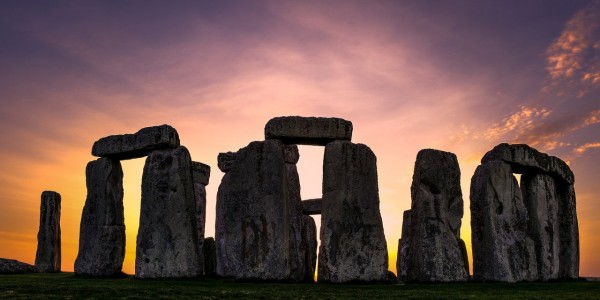 Stonehenge is a widely known and mysterious prehistoric monument in Wiltshire, England, which was constructed from 3000 BC to 2000 BC.

Currently, we do not know who built this monument, or why they built it. But a common belief is that it was built by druids, high priests of the Celts.

The Stonehenge site is more than only the stone circles. You can also visit the five furnished Neolithic houses, have a virtual stone henge experience. Or explore the rest of Wiltshire, which has multiple museums and Old Sarum heritage site. You need at least a full day for this.

Stonehenge also offers a virtual tour with 360° views and a skyscrape view, with multiple hotspots to click on and learn more about it.