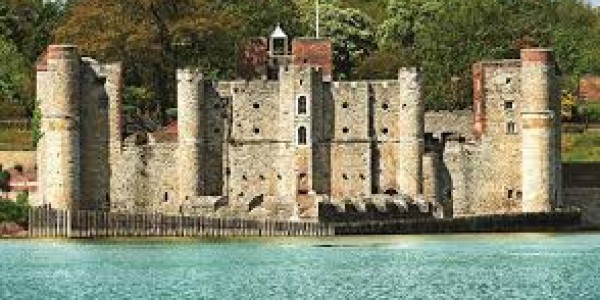 Upnor Castle is an Elizabethan artillery fort. The castle was originally built on the orders of Queen Elizabeth I in 1559 as a gun fort to defend her warships at anchor. But it failed to do so in 1667 when the Dutch sailed past it to burn or capture the English fleet at anchor.

An audio-visual interpretation in English and Dutch tells the story of this raid in a graphic manner.