Bring a bit of holiday magic into your life with these Christmas events that bring you back to a different era.

A little bit of history

The celebration of the birth of Christ goes way back, but it was only during the early 19th century that Christmas became popularised.

The Santa Claus character came from the Dutch tradition of “Sinterklaas”. Early Dutch settlers of new york saw st. Nicolas as their patron saint and had a ritual of hanging stocking and getting presents in early December.

Prince Albert and Queen Victoria popularized the Christmas tree. The prince placed a Christmas tree in front of Windsor castle in 1841. The next year the Christmas trees were found in the homes of the upper-class. By the ending of the 1850s, the trees found their ways to American households.
The lights of the trees In the 1880s where mostly tiny candles but electric lights also existed, although too expensive for most people.

In the 1920s, there was a period of economic growth in America. This was the moment in history were people started spending more on their presents and decorations. Also, the first larger advertising campaigns around Christmas started during this period.

During the World War 2 period in the 1940s, the fathers were away from home during the holidays. The moms and children tried to celebrate the holidays as best as they could and wrote Christmas cards and made presents to send to their fathers. These presents mostly contained cards, photographs, cookies and more. 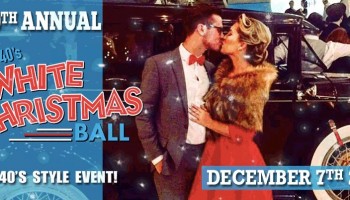 Soak up the festive atmosphere at the 1940s White Christmas Ball. Read more 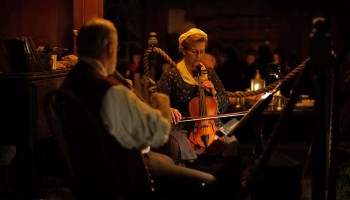 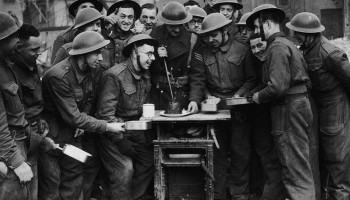 This Christmas, go back in time and experience Christmas on the Home Front. Read more 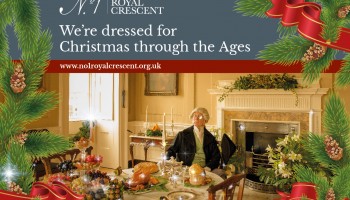 Christmas Through The Ages 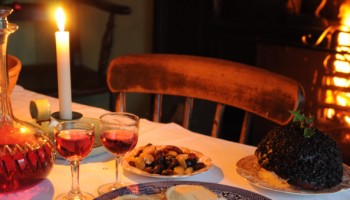 A magical Christmas experience is waiting at this Candlelit Christmas Evening. Read more 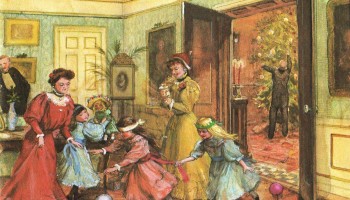 Christmas at Home with the Edwardians

Celebrate an Edwardian Christmas with the Hodson family at the Black Country Living Museum. Read more 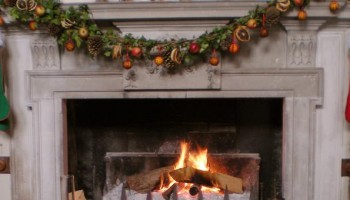 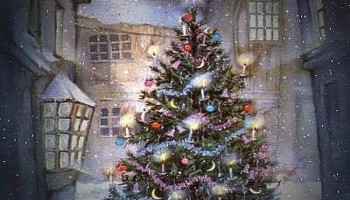 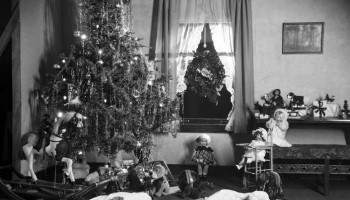 Enjoy a magical experience at the Christmas Through Time festival. Read more 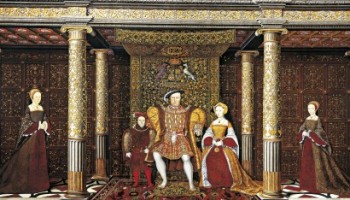