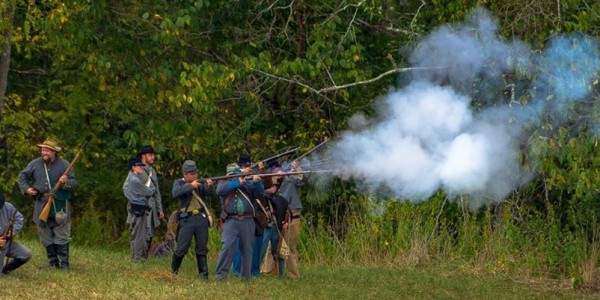 The Battle of Blountville, was a battle of the American Civil War, occurring on September 22, 1863, in Sullivan County, Tennessee.

The battle occurred during a Union expedition into East Tennessee led by Major General Ambrose Burnside, commander of the Department of Ohio, with the objective of clearing the roads and gaps to Virginia and securing the saltworks in southwestern Virginia.

At this award-winning event you can expect: