All places and events for tag: 16th century

The 16th century was the century from 1501 to 1600. In this century, many Europeans visited or moved to the newly-found Americas and some also searched for new routes to Asia. There was much change in Europe, such as the Protestant Reformation. 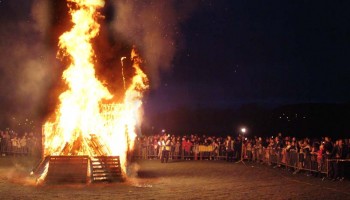 Step back in time to the mid-sixteenth century when the Borderlands were an area of constant feuding – when loyalties were to kinship rather than king and country and when “Reiving” was a means of survival. Read more