The Napoleonic Wars were a series of major conflicts pitting the French Empire and its allies, led by Napoleon, against a shifting array of European powers formed into various coalitions, financed and usually led by the United Kingdom. Along with the French Revolutionary Wars, the Napoleonic Wars constitute a 23-year period of recurrent conflict that concluded only with the Battle of Waterloo.

Reenactment of the Napoleonic Wars

At Napoleonic War reenactments, reenactors recreate the battles, daily lives and most important events that happened during one of the most colourful periods in history.

Napoleonic War reenactments are most popular in Europe.

Discover more at one of these events. 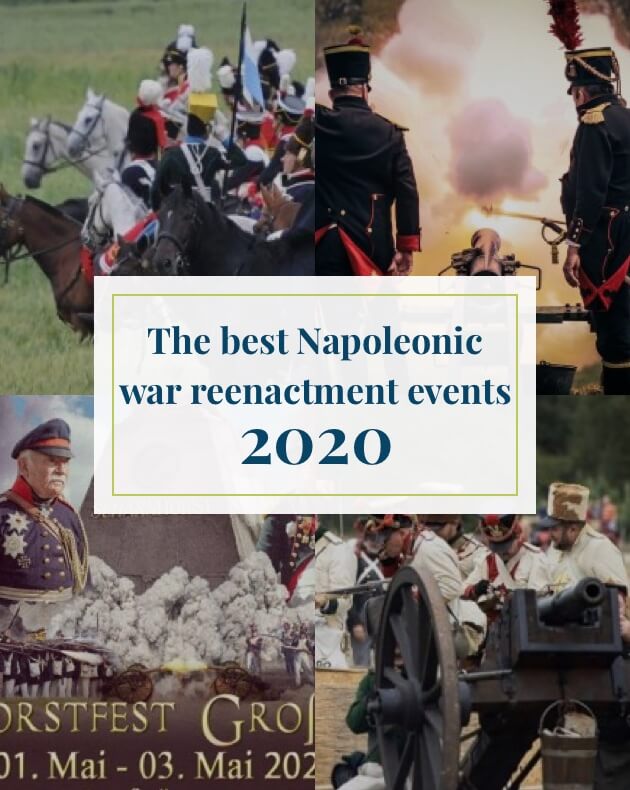 Learn more about this book > 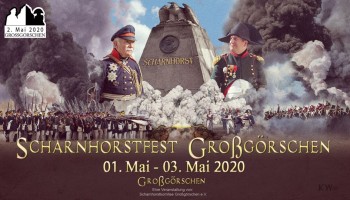 Every year in May you can experience history up close in Großgörschen. Read more 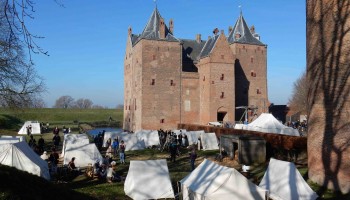 What did a military camp look like in the days of Napoleon? Experience it for yourself at Slot Loevestein. Read more 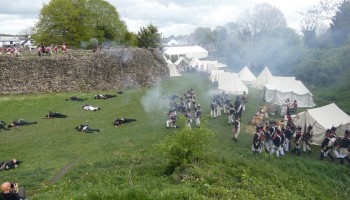 The forces of the Emperor will battle King George's redcoats (and green-jackets) at Whittington Castle in a portrayal of a siege during the Napoleonic Wars. Read more 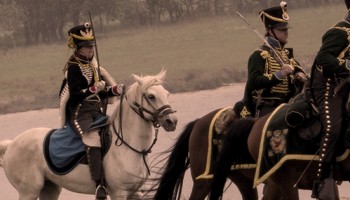 Experience the year 1814 in Bourtange, with the roar of the cannons, the popping of the muskets, the war melodies on drums and flutes. Read more 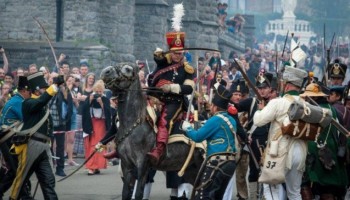 Travel back in time, all the way back to Napoleonic times, and discover the reconstitution of Napoleon's final victory. Read more 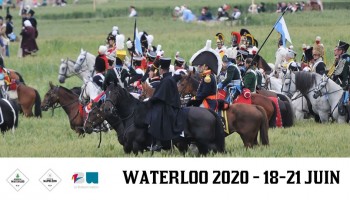 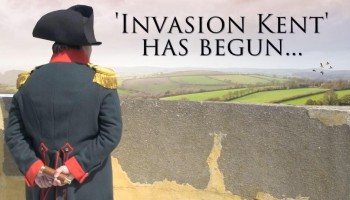 Experience the Invasion of Kent with realistic clashes and skirmishes between French and British regiments as they might have happened had Napoleon invaded Britain via Kent, as he had planned. Read more 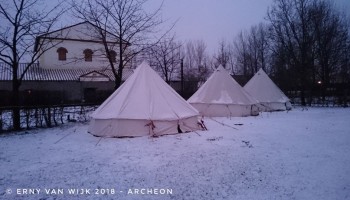 Experience what it is like to live in the Napoleonic era at Winterbivak Napoleon in the Netherlands. Read more 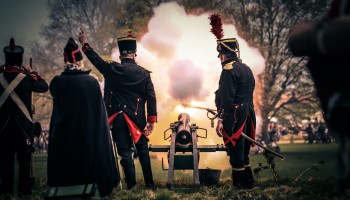 Visit the first major event of the season in Germany: the "Napoleonic Festival in Bad Nenndorf: Jérôme Bonaparte returns - The Battle of Galenberg"! Read more 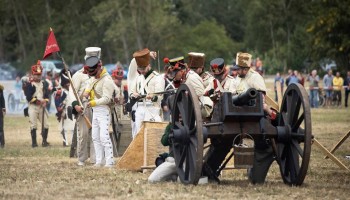 Visit Siegefest Großbeeren to celebrate the victory of the allied Prussian-Swedish army against the army of Napoleon. Read more 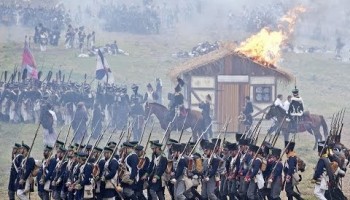 Battle of Leipzig, also called Battle of the Nations, between October 16 and October 19, 1813, was a decisive defeat for Napoleon. Read more

The Battle of Austerlitz, also known as the Battle of the Three Emperors, was one of the most important and decisive engagements of the Napoleonic Wars. Read more 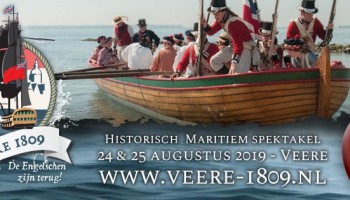 Be a witness to the largest historical event in Zeeland in the Netherland with more than 500 reenactors. Read more 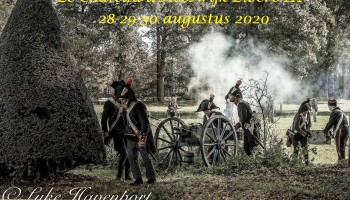 Visit this Napoleonic event at the beautiful and historic castle Heeswijk. Throughout the weekend, the castle will be populated by the “wealthy bourgeoisie”. Read more 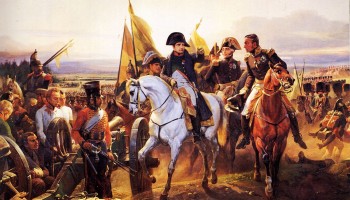 Kaliningrad regional social movement invites the historical reenactment groups and individual participants for the reenactment of the battle of Friedland 1807-2020. Read more 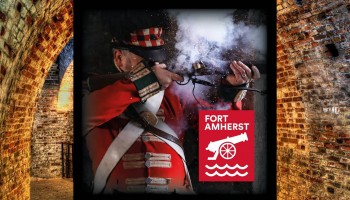 Fort Amherst holds a Garrison Event on the 25th and the 26th of July 2020 as part of the celebrations following the restoration work now taking place at the Fort. Read more 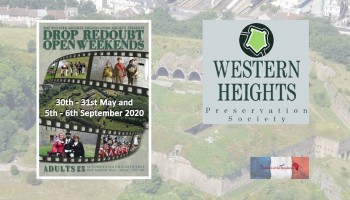 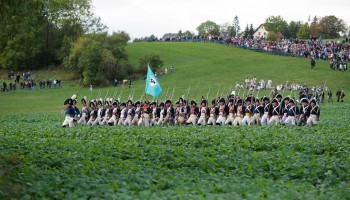 Experience the twin battles of Jena and Auerstedt, which were fought on 14 October 1806 between the forces of Napoleon I of France and Frederick William III of Prussia. Read more