There are lots of top Historic Sites in the United Kingdom to visit and among the very best are the Stonehenge, The Roman Baths and Windsor Castle. These historical places are also ideal locations for an exciting day out with all the family or for an adventurous trip on your own.

We’ve put together a guide to the UK’s most outstanding cultural locations, landmarks and monuments, which shouldn’t be ignored if you have the time. 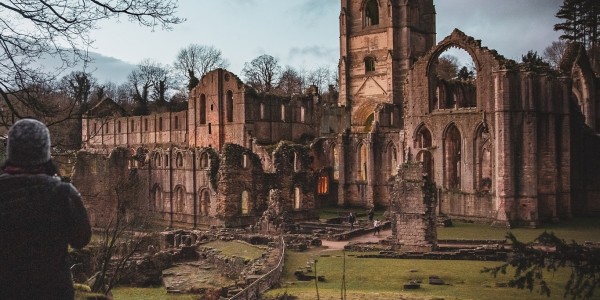 Fountains Abbey is one of the largest and best-preserved ruined Cistercian monasteries in England with a rich history. The Abbey was founded in 1132 by thirteen Benedictine monks from St Mary’s Abbey in York. And when you're there, be sure to visit the 18th-century Water Garden.

Stonehenge is a widely known and mysterious prehistoric monument in Wiltshire, England, which was constructed from 3000 BC to 2000 BC.

Currently, we do not know who built this monument, or why they built it. But a common belief is that it was built by druids, high priests of the Celts. 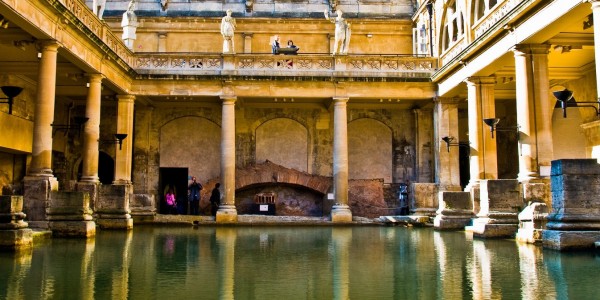 The Roman Baths are a well-preserved thermae in the city of Bath, Somerset, England.

The temple was constructed in 60–70 AD and the bathing complex was gradually built up over the next 300 years.

Read more about the Roman Baths > 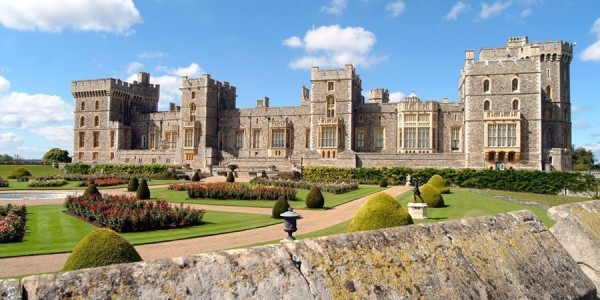 Windsor Castle is a royal residence in Berkshire. It is known for its long association with the English and later British royal family and for its architecture. The original castle was built in the 11th century after the Norman invasion of England by William the Conqueror.

Lonely Planet's England is your passport to the most relevant, up-to-date advice on what to see and skip, and what hidden discoveries await you. Ponder the mysteries of Stonehenge, visit Shakespeare's home town and take in a London show - all with your trusted travel companion. Get to the heart of England and begin your journey now!

Written by Lonely Planet, a leading travel media company and the world's number one travel guidebook brand, providing both inspiring and trustworthy information for every kind of traveller since 1973.

Learn more about this book > 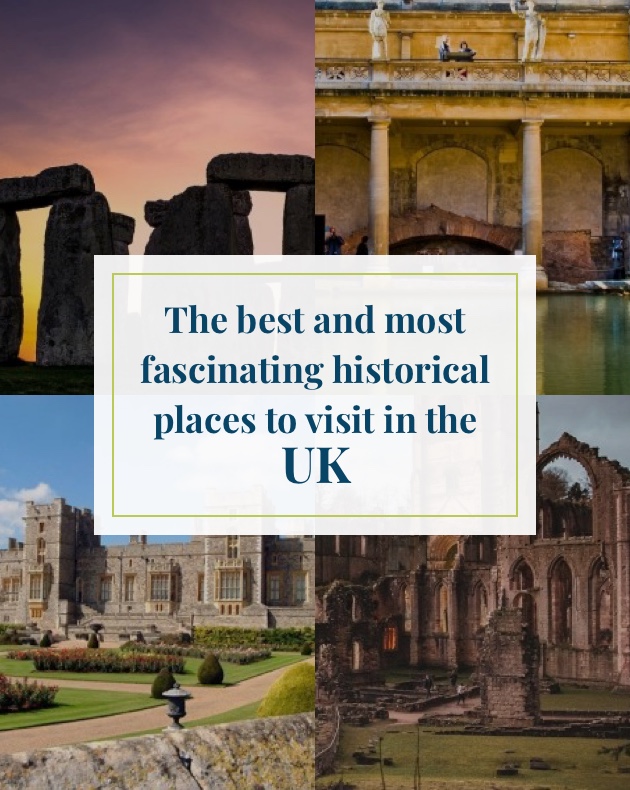 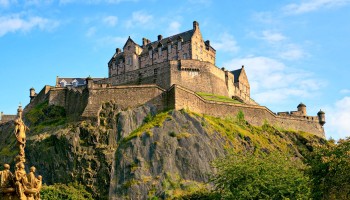 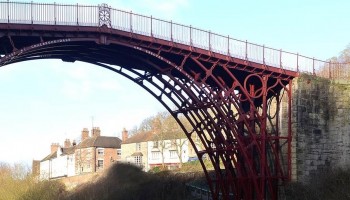 The Ironbridge Gorge is a deep gorge, containing the River Severn in Shropshire, England. The site was very important during the industrial revolution. Read more 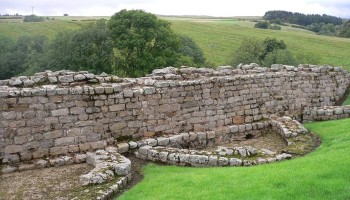 Hadrian's Wall was a defensive fortification in the Roman province of Britannia, begun in AD 122 in the reign of the emperor Hadrian. Read more 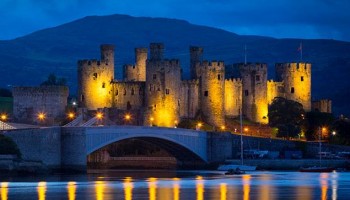 Newhaven Fort is a Palmerston fort built in the 19th century to defend the harbour at Newhaven, on the south coast of England. Read more 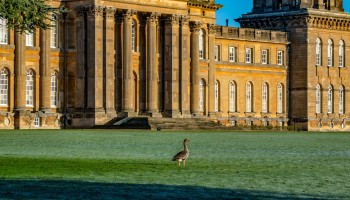 Blenheim Palace is a monumental country house in Woodstock, Oxfordshire, England. It is the principal residence of the Dukes of Marlborough. Read more 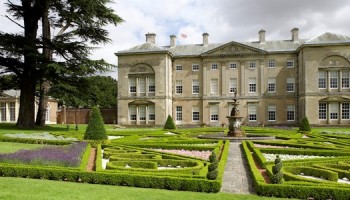 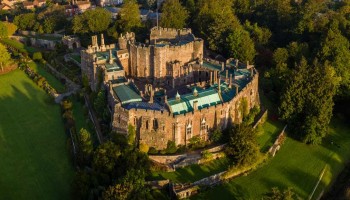 Berkeley Castle is a beautiful historic fortress with rooms including a medieval kitchen and gardens with a butterfly house. Read more 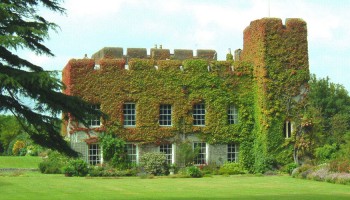 Come and explore Fonmon Castle, a romantic medieval castle near the village of Fonmon in the Vale of Glamorgan. Read more